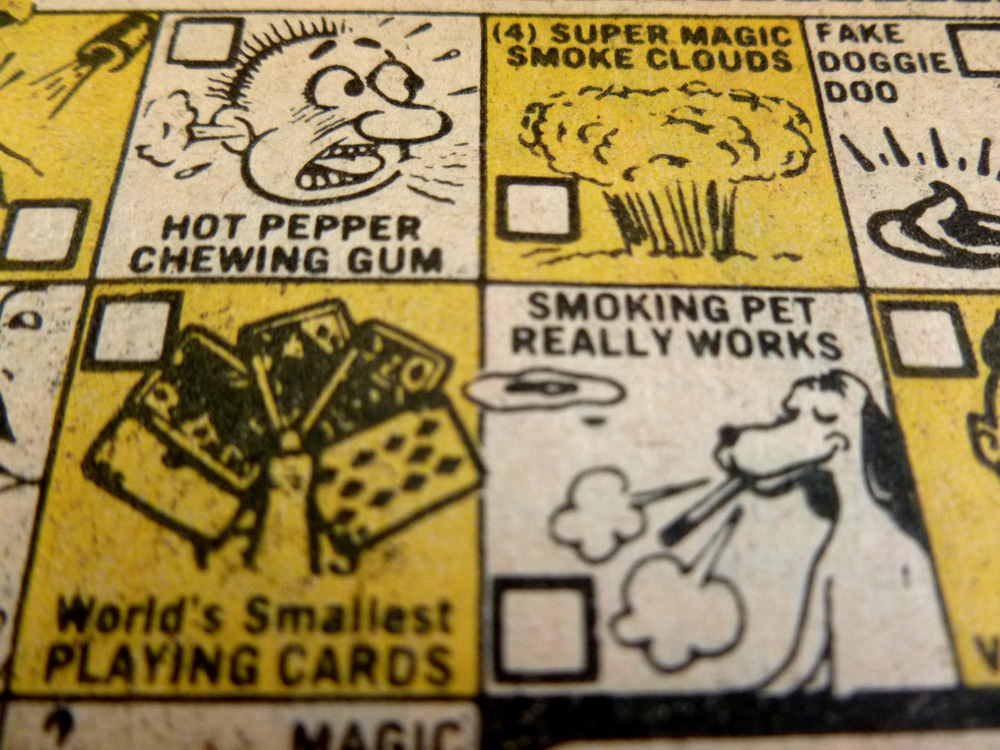 I have been known to string words together with some intentionality | a fiction-writing weed, hard to dislodge | wrote some RPG stuff
[profile pic by Binglin Hu binglinhu.com]

Who the heck is M of Ragged Feathers?

) Creator of RPG stuff like the Weird West incursion for Trophy Dark, DEVIL, AIM FOR ME

) Author of WITCHES TOWN, a collection of microfiction most of which were posted to Mastodon first
https://gumroad.com/l/witchestown

) Author of two horror-comedy stories under a pseudonym for Horrible Vacuum
http://horriblevacuum.com/wordmovies/microwave-coven/

) Creator of over 160 music mixes (signalstation.com)

) Just some idiot, who knows

7 Things That Make You Look Older Than You Really Are

1) Not getting enough sleep

3) Accidentally referring to your friends by the names of the ancestors they resemble.

4) Ignoring horoscopes because “All the stars move anyway, so who cares.”

6) The section of your wardrobe made from woven reeds and lizard pelts.

7) At every opportunity, you mention “This all used to be underwater” while gesturing at everything.

Like... I'm not used to having a face that people have to look at anymore. I'm no longer entirely sure how half these muscles attached to my skull work or what they can convey.

Also, I signed my digital signature like I do at a supermarket ("no one cares or will see this") and now I see it printed under laminate, an unrecognizable scrawl that doesn't even have the correct number of word shapes.

Thought I'd renew my driver's license early, not realizing that I've now locked in my official portrait as from the "ragged beardy pandemic weirdo" phase of my life for the next X years.

Stuck this witch illustration on my inprnt store!
https://www.inprnt.com/gallery/ohhaiku/witch/

Game design is easy if you're terrible and out of room.

Woke up this morning and the phrase "hot chip and lie" was on a loop in my brain all through the making of breakfast. Sharp little staccato phrase.

Eventually my brain realized it could match this phrase to the chorus of Queen's "Keep Yourself Alive" and then I knew...

I'd never get rid of this stupid brainworm until I wrote this:

okay, so, it's stuck with me, which is weird, but last night I was living with my parents again and my dad was holding up a Gavin Rossdale (Bush) CD, saying that he did an interesting cover of an Amy Winehouse song called "Diarrhea."

Now. There's so much wrong there already.

But in the dream, I thought "yeah, terrible song name, but I bet if I heard the chorus I'd remember it, 'cause it's one of those songs where the name doesn't appear in the song."

I've been learning about different game formats so I made a 'business card' micro-rpg with a pixel art map. It is all coin flip so your chance of successfully wrangling escaped jellyfish or saving a coworker is 50/50 -ish... #TTRPG #game https://rapidpunches.itch.io/jellyfish-research-lab

Watching a streamer play the "Murder She Wrote" game.

The faces are incredible.

This is the face Jessica Fletcher makes when she finds out that someone was having an affair.

Let's play some OFF

told the wife, who is trying to perfect romance every NPC in Stardew Valley using an online guide, that maybe instead she should try "gitting gud, scrub"

she laughed, so the marriage must be healthy, but if any of my food starts smelling of almonds...

I wasn't "robbing a grave" your honor, I was shooting an unboxing video.

Anyone else get this thing where a spot on them starts blinking red after they've taken a few hits, like... is there a way to turn this off? It's distracting and— even worse— it always seems to happen over a weak point? 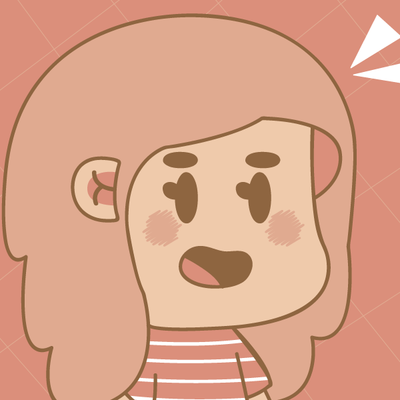 growing up during peak mall meant a world where the social lives of teenagers centered around the neutral territory of the mall. regardless of the outcome of any given social scenario on any given day, you were bound to see all the involved parties at the mall that weekend. now they are just large buildings filled with ghosts and for lease signs.

Okay, I'm going to the farmer's market. Let me know if you need anything.

Because I'll really enjoy reading your messages later and knowing I've deliberately let you down.

In my 40s now and still haven't had cause to train a gun on two identical individuals, unsure which one is "real" and which one is the evil duplicate. Unbelievable.

I’ve heard a few people say in the past “I wish is could move to Mastodon full time, but I can’t because I’d still like to follow person X”

if you can't have fun with capitalism and your own creative output, then what have ya got?

Someone bought everything for $25.

$$ RPG sale for my stuff

I put my itch catalog on sale for 25% off if you wanted to scoop anything up.

If you play rules-light fantasy, MOON'S SHOT is easy to use.

Want something self-contained in the line of cowboy horror? How about DEVIL, AIM FOR ME.

Or go full Medici and buy everything to support an artist.

I have been known to string words together with some intentionality | a fiction-writing weed, hard to dislodge | wrote some RPG stuff
[profile pic by Binglin Hu binglinhu.com]

The social network of the future: No ads, no corporate surveillance, ethical design, and decentralization! Own your data with Mastodon!